Doing our best to bring you the news

It’s Friday! And so we bring you a couple of banking (at least adjacent) items worthy of your time. This week more on the growing consumer concern of medical debt, delays in the SAFE cannabis banking regulation, and a novel approach to assessing job candidates.

Noam Levey reports on the growing problem of increased medical debt. The NPR/KHN survey shows both the extent and concentration in medical debt across the US.

The three are among more than 100 million people in America ― including 41% of adults ― beset by a health care system that is systematically pushing patients into debt on a mass scale, an investigation by KHN and NPR shows.

The investigation reveals a problem that, despite new attention from the White House and Congress, is far more pervasive than previously reported. That is because much of the debt that patients accrue is hidden as credit card balances, loans from family, or payment plans to hospitals and other medical providers.

In addition to the growing size of debt, there also looms the issues with credit agency reporting and unintended consequences even for patients able to pay back or settle debts. 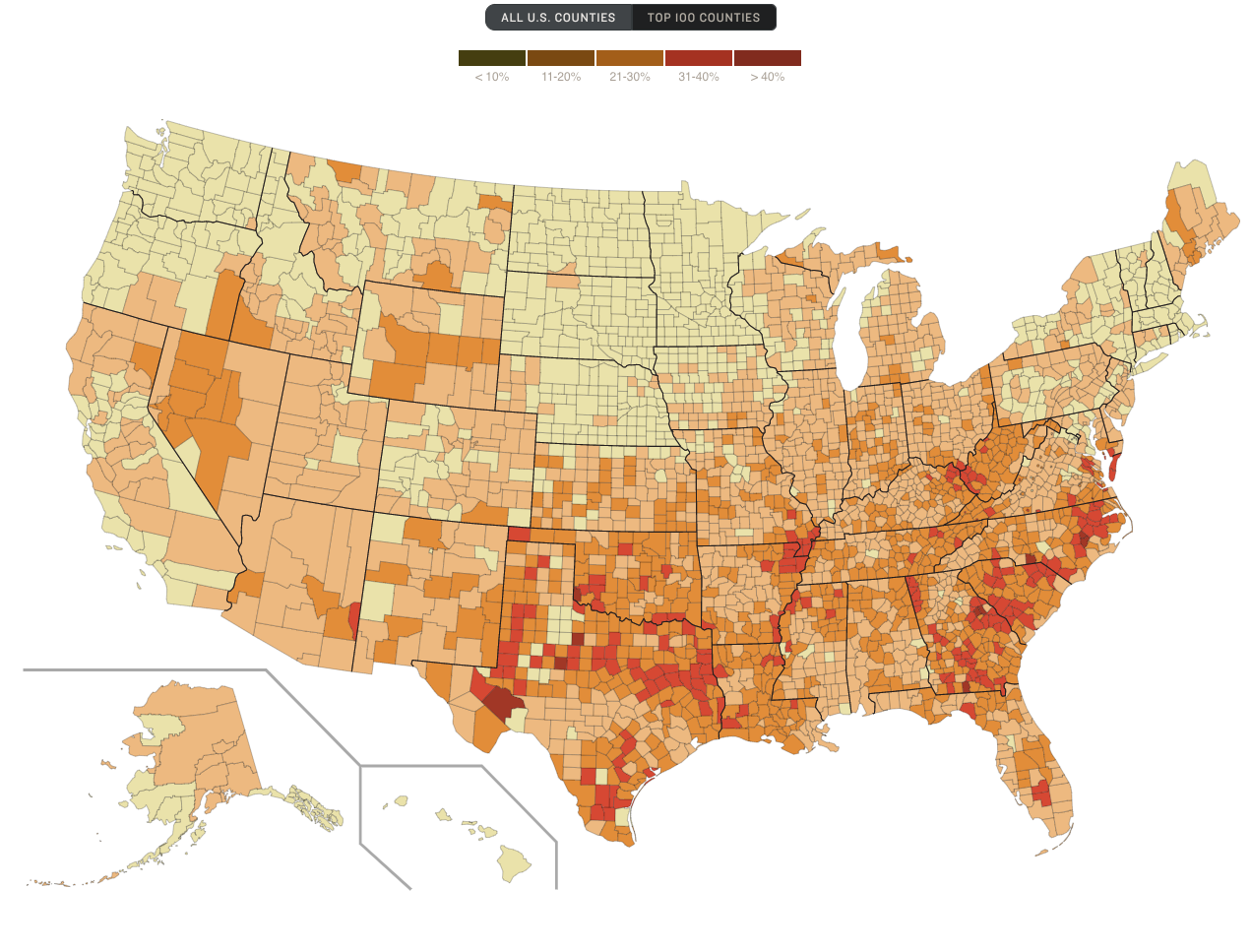 Kyle Jaeger writes on the exclusion of the house passed Secure and Fair Enforcement(SAFE) Banking Act from the manufacturing America COMPETES/USICA legislation currently making its way through congress. In addition to representatives and senators from Colorado, California, Oregon, and Washington, relevant committees are hearing from multiple groups on including SAFE in the pending bill.

(Lobbying groups)includes pressure from the Conference of State Bank Supervisors (CSBS), banking associations representing all 50 states and one U.S. territory and the Independent Community Bankers of America (ICBA).

Outside of the direct financial sector, an organization representing mayors from across the U.S. adopted a resolution last week imploring Congress to pass a bill to safeguard banks that work with state-legal marijuana businesses from federal penalties.

The GOP Senate sponsor of the banking bill recently released an ad that features the CEO of the Montana Bankers Association explaining what he sees as the benefits of the incremental reform legislation.

Separately, a coalition of marijuana advocacy groups recently launched a campaign meant to promote education about the need for the incremental reform, highlighting what they see as the social and economic equity advantages of freeing up businesses in the industry to access traditional financial services.

3. How smart is this candidate?

David Jackson, founder of crowd-source investing site Seeking Alpha, shares a bit of advice he’s gotten on evaluating job candidates. In addition to running Seeking Alpha, David is a voracious reader and keeps this blog to share the best bits of insight he’s collected as a founder and CEO.

How precise? How clearly did the candidate articulate their thoughts, ideas? Are they rigorous in distinguishing between different aspects of a problem, or categories that can help define an issue more precisely?

How curious? Did the candidate ask good questions, with good follow up questions? When they think about an issue, are they excited by asking the right questions?

How entrepreneurial? Is the candidate excited to try or test new things? Do they think big? Are they ambitious? Are they self-motivated?

How engaging? How excited was I by the conversation with them? How much did I learn which was new and interesting? What’s my enthusiasm level for spending another hour with them?

He also includes further links to resources on executing on this, like the approach to take for remote work.

That’s it for this week. Be good and let us know what you think at blog@mindspaninc.com, and share below if you please.