This is why fire drills in an office building are bunk

Happy Friday! We’ve got three reads this week worthy of the busy community banker’s time. We have a look at this year’s Nobel Prize in economics winners, quantitative research on women’s financial health and where there is an opportunity for banking, and an inside look at the latest methods for skimming ATMs.

1. In praise of Bernanke

Paul Krugman of the New York Times offers this take on Ben Bernanke, Douglas Diamond, and Philip Dybvig winning The Sveriges Riksbank Prize in Economic Sciences in Memory of Alfred Nobel 2022 (AKA the Nobel Prize in economics). Aptly titled A Nobel Prize for the Economics of Panic, Krugman lays praise on his now fellow laureates but ends with “So here’s to a well-deserved Nobel that unfortunately remains relevant.”

Obviously, Bernanke, Diamond and Dybvig weren’t the first economists to notice that bank runs happen. But Diamond and Dybvig provided the first really clear analysis of why they happen — and why, destructive as they are, they can represent rational behavior on the part of bank depositors. Their analysis was also full of implications for financial policy. At the same time, Bernanke provided evidence on why bank runs matter and, although he avoided saying so directly, why Milton Friedman was wrong about the causes of the Great Depression. Diamond and Dybvig offered a stylized but insightful model of what banks do. They argued that there is always a tension between individuals’ desire for liquidity — ready access to funds — and the economy’s need to make long-term investments that can’t easily be converted into cash. 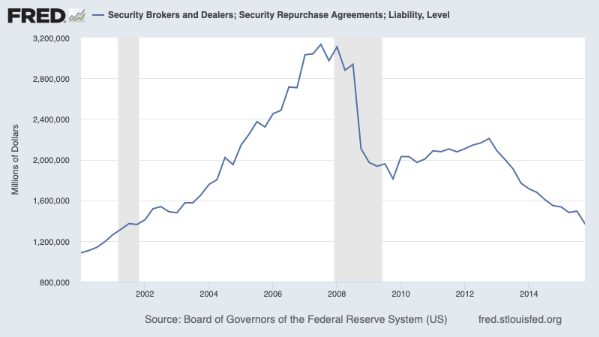 2. The economic fragility of women

Research from Andrew Warren, Jess McKay, and Meghan Greene of the Financial Health Network quantify the growing gap in financial health for women in the U.S. Overall, the report paints a grim picture of equity for women, especially looking at the effects post-pandemic. Beyond policy and employer stats, the study also looked at financial product ownership and control and where opportunities exist for expanded access and participation.

Women are less likely to report having longer-term investment vehicles in their own name, including retirement accounts, brokerage accounts, pensions, and other financial assets.59 This could have substantial financial impacts on women’s long term ability to save for the future, as well as their financial solvency, if a partnership dissolves.

Ownership of long-term accounts may be connected to financial management roles within households. Among married and partnered couples, women are less likely to say they manage long-term finances. 71% of married and partnered women say they take primary responsibility for household shopping (groceries, etc.), but only 41% report primary responsibility for making decisions about savings and investments (such as whether to save, how much to save, or where to invest). 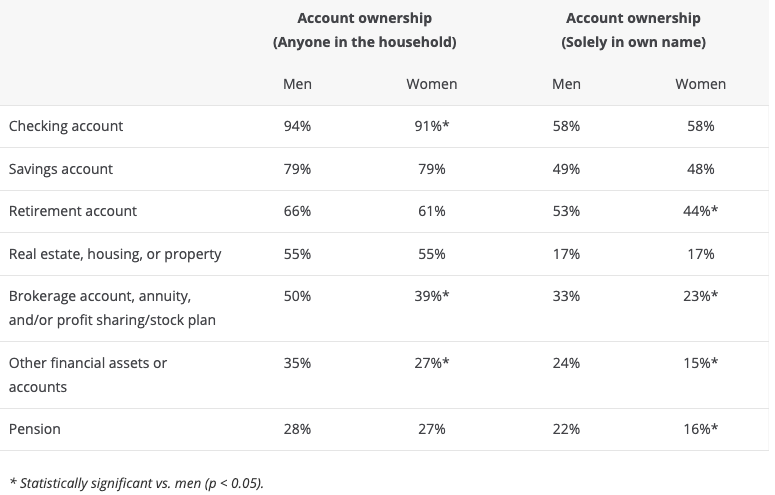 Brian Krebs presents a fascinating look at the cutting edge of ‘Deep Insert’ ATM skimmers. Lots of interesting photos from an unnamed New York City financial institution and what they found left behind by would-be thieves.

Skimming devices will continue to mature in miniaturization and stealth as long as payment cards continue to hold cardholder data in plain text on a magnetic stripe. It may seem silly that we’ve spent years rolling out more tamper- and clone-proof chip-based payment cards, only to undermine this advance in the name of backwards compatibility. However, there are a great many smaller businesses in the United States that still rely on being able to swipe the customer’s card.

And so end’s the week. Happy birthday to the classiest Bond. Like, or hate, what you see? Let us know at blog@mindspaninc.com, and give us a share below.