Another Friday, another set of curated and quality reads for the busy community banker. This week, a look at the past and future of the Durbin amendment and its effects on regulated banks and a look at focusing on relationship acquisition vs. product sales in banking.

1. The Children of Durbin

Ayo Omojola shares a perspective (from being inside Square at the time) on how the Durbin amendment to 2010’s Dodd-Frank act paved the way for the growth in payment Fintechs. In particular, Ayo looks at the ways the selective regulation strengthened the hand of Fintech entrants and pushed regulated FI’s into more reliance on fee based revenues.

These companies all charge merchants variable fees (2.75% in Square’s case, 2.9% in Stripe and PayPal’s case) as well as fixed, so when Durbin went into effect the proportion of their volume that was on debit expanded meaningfully in margin. Early in Square and Stripe’s history there was a perception that interchange was a bad business, margins would trend to zero, and these companies would need a second act in order to sustain themselves. While they’ve all had multiple acts at this point, that perception missed the fact that a regulatory change made interchange far more profitable for acquirers, and by focusing on onboarding new merchants into the ecosystem, they’d be much more able to sustain margins (vs trying to process for large merchants like Target and Walmart who already have large operations optimizing down their interchange costs with their payment acquirers). 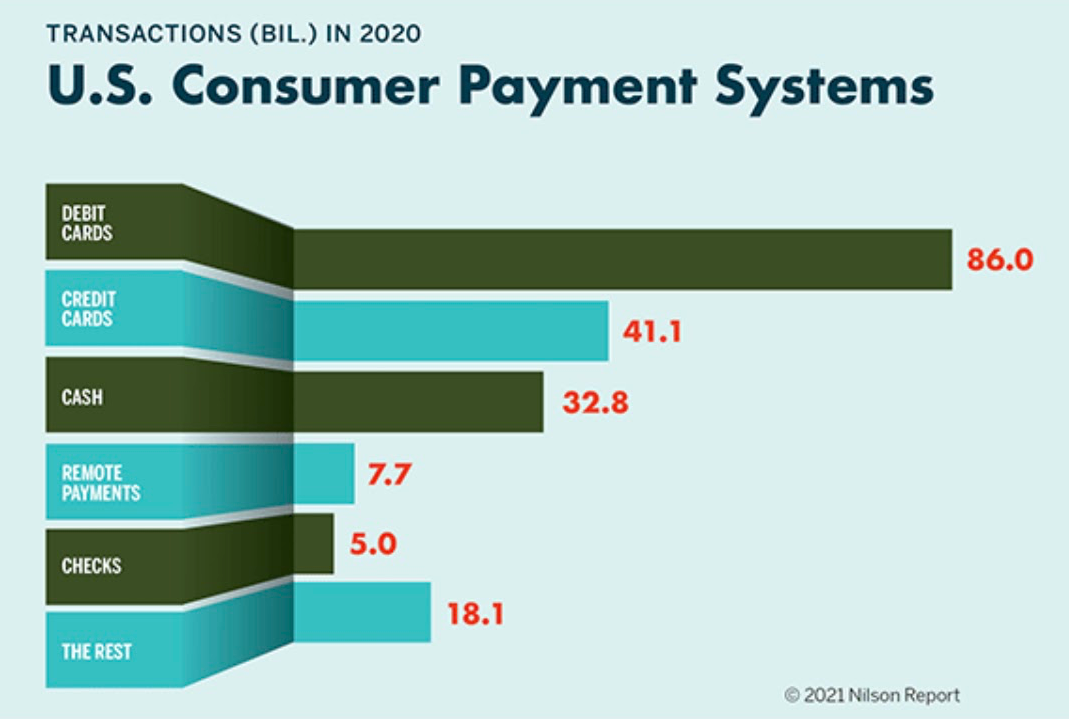 2. All products act as entry points for relationships

A bit of advice from Price Waterhouse on the role of personalization in growth for banking and financial services. The particular angle here is the focus on the customer/customer segment vs. the product conversion in and of itself.

Multiple line of business customers generate 2.5 times the amount of pretax income than their single line counterparts. The industry is beginning to realize that personalized digital relationships are the most logical pathway to achieve this, as digitally engaged customers are twice as likely to be multi-line customers generating twice the card spend. This in turn creates greater growth prospects, both from a profitability standpoint and an overall balance sheet standpoint.

Data-driven personalization across products, particularly as digital becomes a larger piece of the acquisition story, will allow companies to improve their ability to strategically acquire target demographics rather than target a specific business mix. No matter the product, single line customers are far lower in profitability than those who hold multiple products at the same institution, and traditional product-based acquisition strategies appear more likely to lead to a single product relationship.

And that’s another week down. I hope your day is full of vanilla and peaches. We want to hear your opinion at blog@mindspaninc.com, and be a peach and share below.